Should I text the guy first? 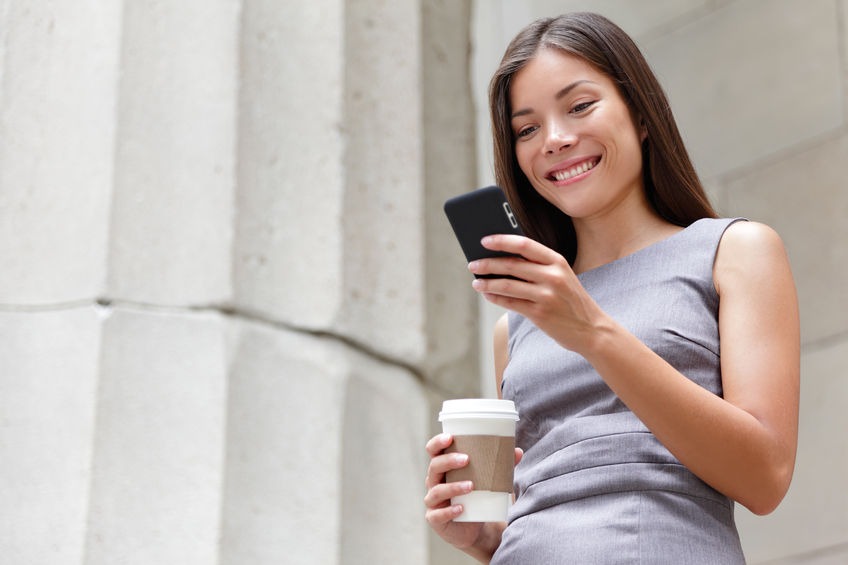 You met a guy through a mutual friend. Both of you got along well and exchanged numbers. It’s been a week and he hasn’t contacted you. When you get home, you have the idea to text him, but you hesitate. Should you text him first? He hasn’t contacted you yet, so texting him would seem “desperate”, right? You don’t want to seem “desperate”, of course.

What’s with the paranoia about seeming “too desperate”? This leads to two people who like each other hide their real feelings instead of being upfront. Why do people feel the intense need to hide these positive feelings, though? The reason could be due personal pride. A human being will use any excuse to protect his self-esteem from social awkwardness. People do not want rejection and embarrassment.

However, after a date, there is nothing wrong with sending a guy a simple message like: “Hey, I just wanted to say that I had a good time tonight. Thanks.” Probably, he feels the same way and would reply the same. If he doesn’t, then who cares? At least now you know. You are transparent of your feelings. If he’s a decent person, he will respond in kind by showing you all of his.

So instead of playing a guessing game, you can take the first step to establish openness and authenticity early on in the relationship.

By being upfront, you are also showing courage. Don’t be afraid to express your feelings. This doesn’t mean that you have to be “pushy”. It means that you’re not afraid to text him first if that’s what the situation calls for. Some women seem to have the erroneous belief that men will be turned off by women who are obvious and upfront. This is not true in most cases. A sincere person is hard to come by. If anything, your guy will probably be impressed.

If both of you are avoiding texting each other first out of fear, eventually you’ll start to forget the good feelings you felt when you saw each other. Your fond memories will fade. Don’t delay things so much. If he’s taking too long to text you, then text him first and get things going.